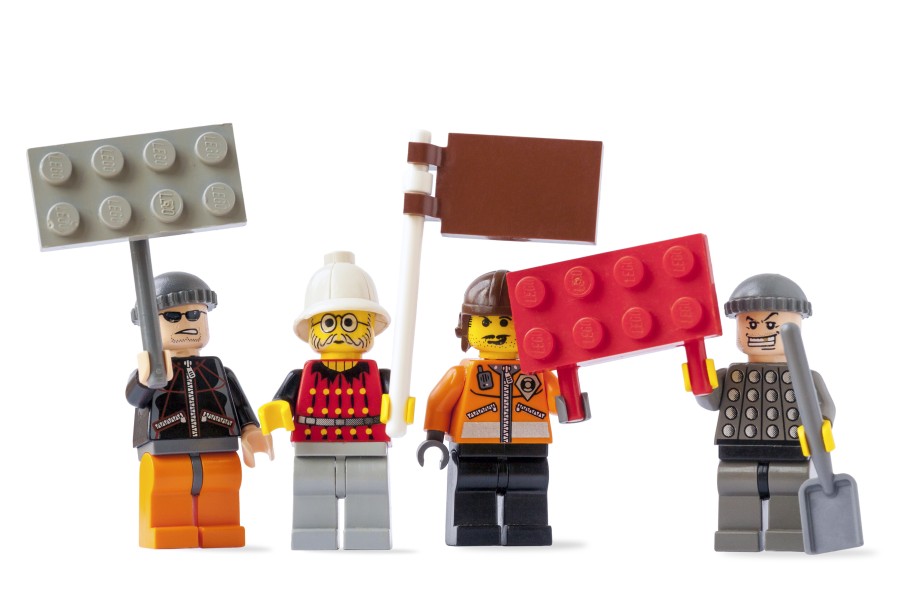 Maybe it’s me, but does anyone else find this story…ummm…funny?

The Teamsters represent 14 employees at a potato chip company. Their contract expired 8 years ago.(!) Now, the union has decided it’s time to strike. So, out to the street they go. Well, actually, only four decided to go out on strike. The rest crossed the picket line.

The company, in an effort to break the strike and keep things going, has brought in four replacement workers.

The union says the employees, “..haven’t had a raise..since 2012.” The company says they’ve, “..asked the union “many times” to return to bargaining.” The union says, “..the strike would end today, but that all depends on the company and what position they take.”

So, to recap – a union that represents 14 employees decides to go on strike 8 years after the contract expired. Ten out of fourteen employees cross the picket line. With complete bravado, the union claims they’ll end the strike when the company offers, “..a fair, reasonable contract for these guys[.]”

Personally, I hope they brought comfortable shoes to the picket. I think they’ll be there a while.

Does anyone really wonder why private sector union membership is 6.2%? Anyone? Anyone at all??? 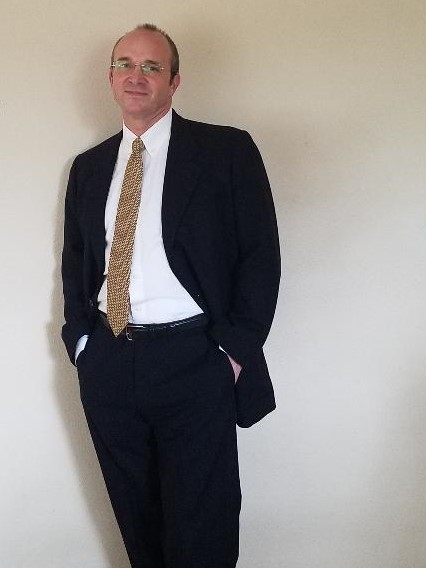 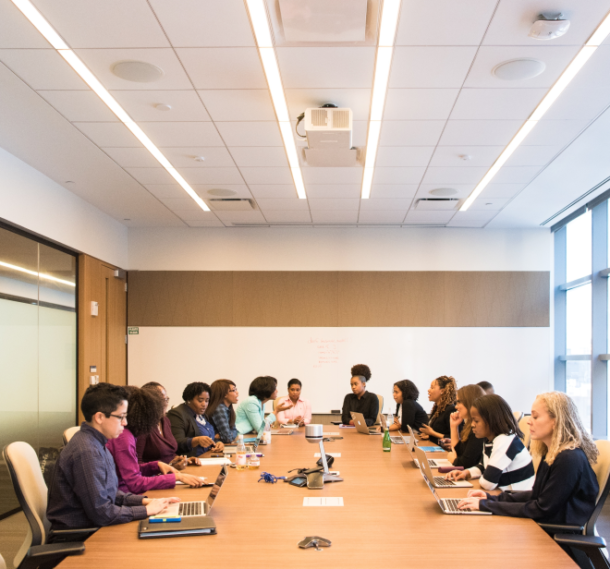